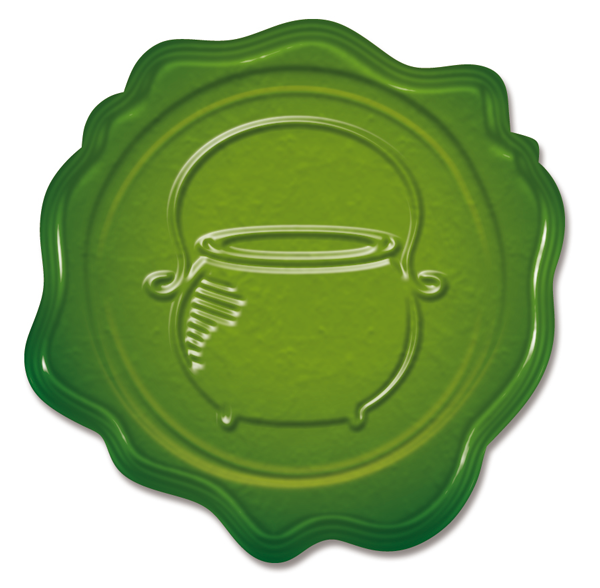 Mia first entered the beer scene as a young apprentice in 2011, in the Cavalier Brewery. She learned the ropes of the brewery, helped to adapt and improve it, then levered herself into the role of Head Brewer. She now has an apprentice of her own.

Mia has subsequently purchased a fermenter in the rapidly expanding community brewing scheme within the Cavalier Brewery. Kettle Green Brewing has sprouted and is now a small but important craft brewing enterprise.

Kettle Green's debut brew, the "Holy Grale Hemp Ale", was officially launched on December 17, 2014 at The Alehouse Project on Lygon Street. Mia decided on a crisp American style wheat ale to refresh punters over summer and added hemp seeds to the mash for a modern twist.

The Kettle Green follow up brew is no slouch either.  The "Modestly Amused English Mild" is mild by name and mild by nature and is just right for drinking on a cold evening.  To say it's warming is stretching the truth, but given it's lower alcohol content, it doesn't open the skins' pores quite so quickly, leaving you warmer as you imbibe.  Enjoy this new brew, available only on tap, from the stockest listed else where on this website.

Kettle Green Brewing plans to hatch each and every brew to be unique and one off. Quantities will be strictly limited to foster the artistic relationship between quality and creativity.  Get yours now, for you may never get the opportunity again.